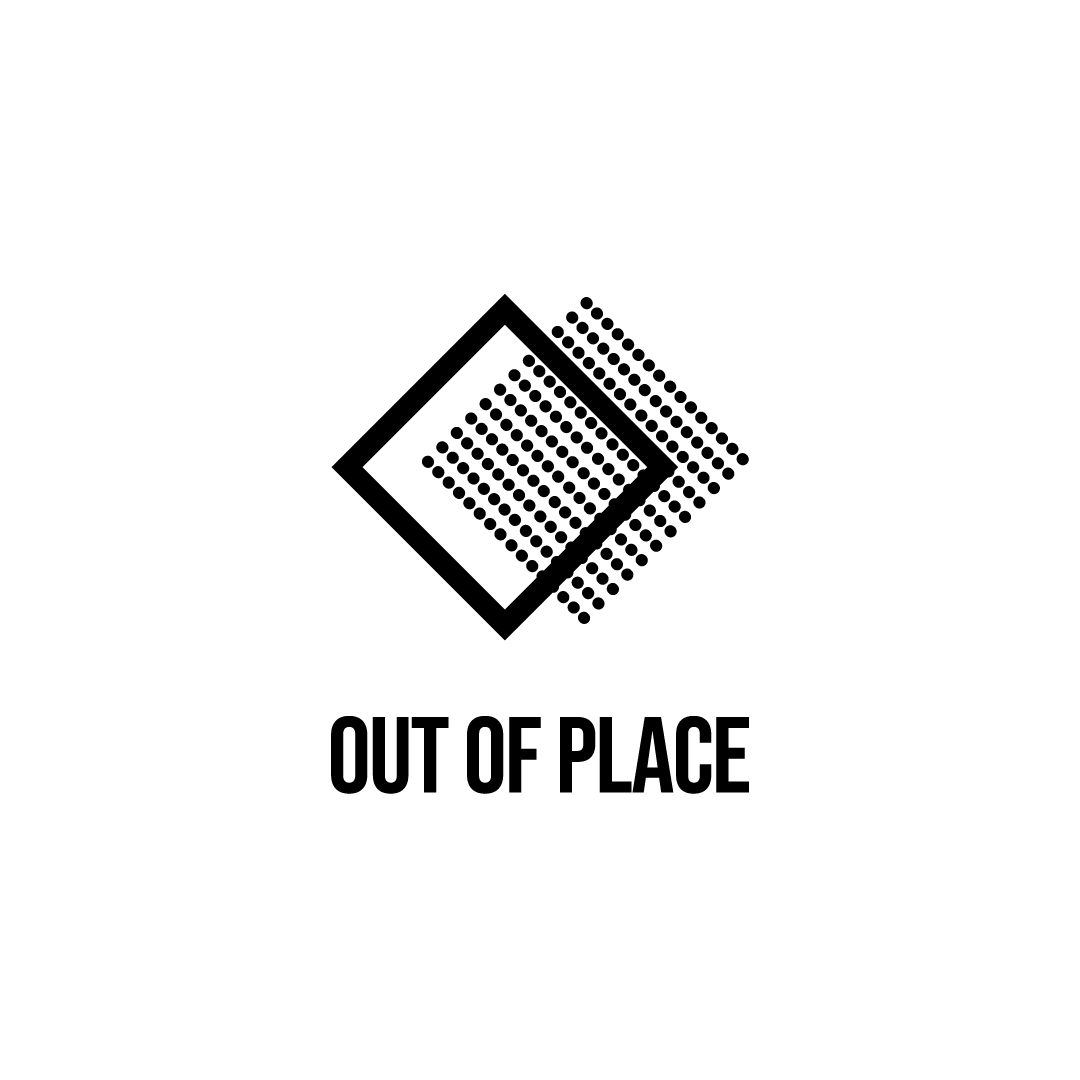 Visual Identity for Out of Place Records

We designed a new visual identity for the vinyl record label Out of place!

Behind the brand are the talented representatives of the Osijek techno scene – Wolster and Insolate. DJ and producer Insolate started her career in Osijek, after which she conquered many world clubs and festivals. At the end of October, she releases her new album Order is Chaos which will be released as a double vinyl with 10 tracks, featuring interesting collaborations.

We’ve been given the opportunity to create the visual identity OUT OF PLACE that will be released for the first time on the cover of the new album. Until then, take a look at what our project looks like. 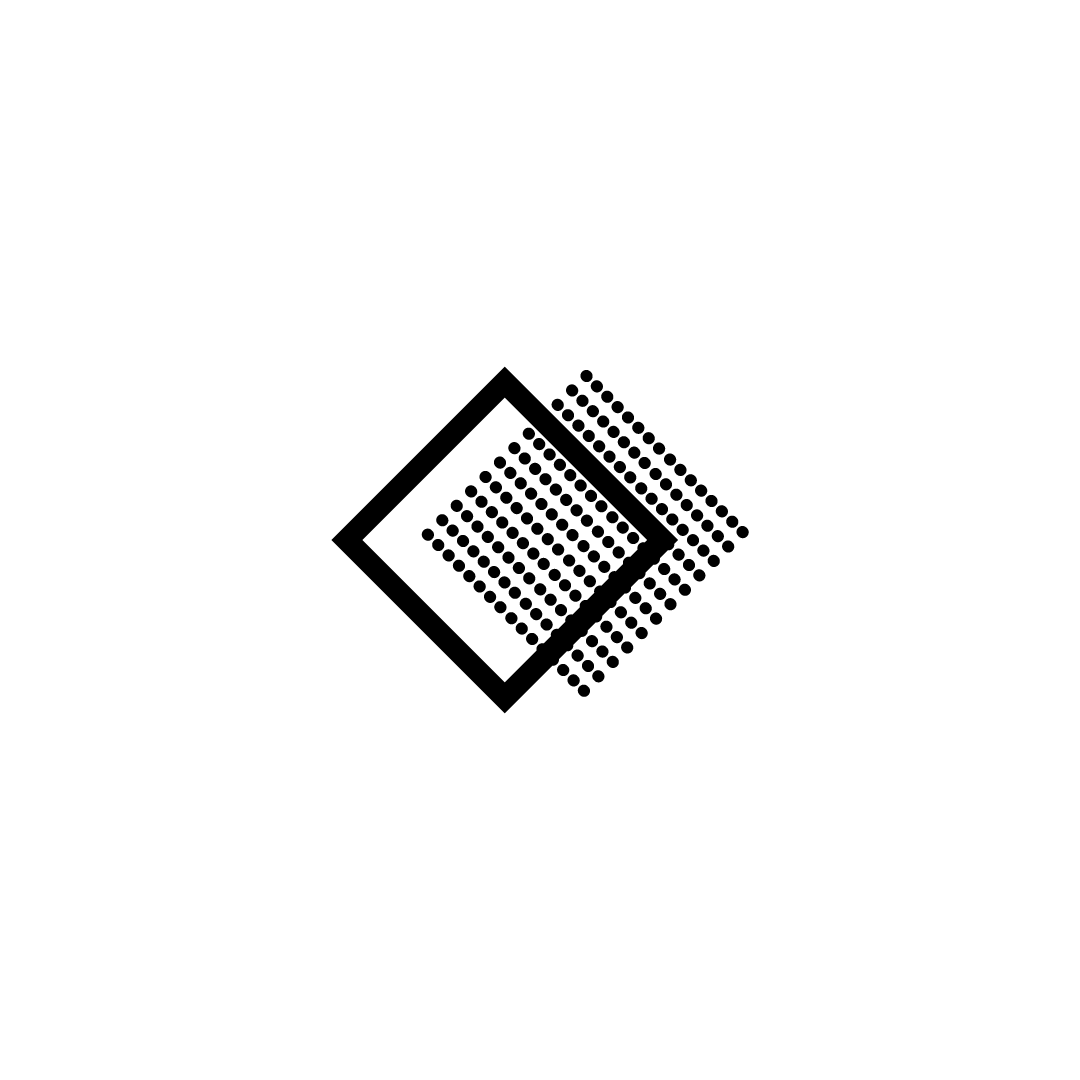 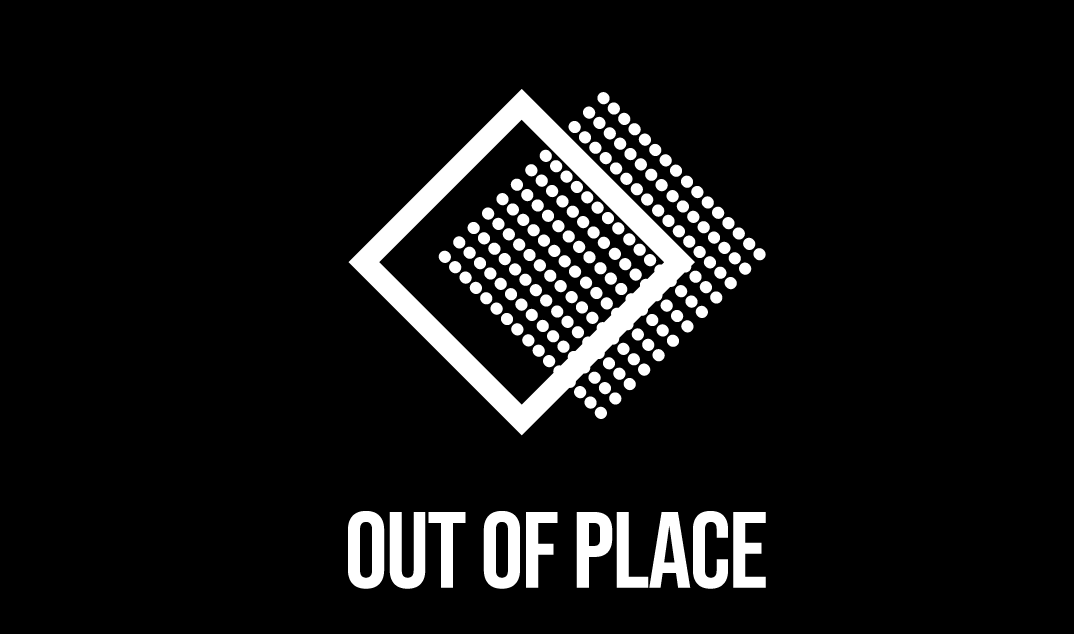 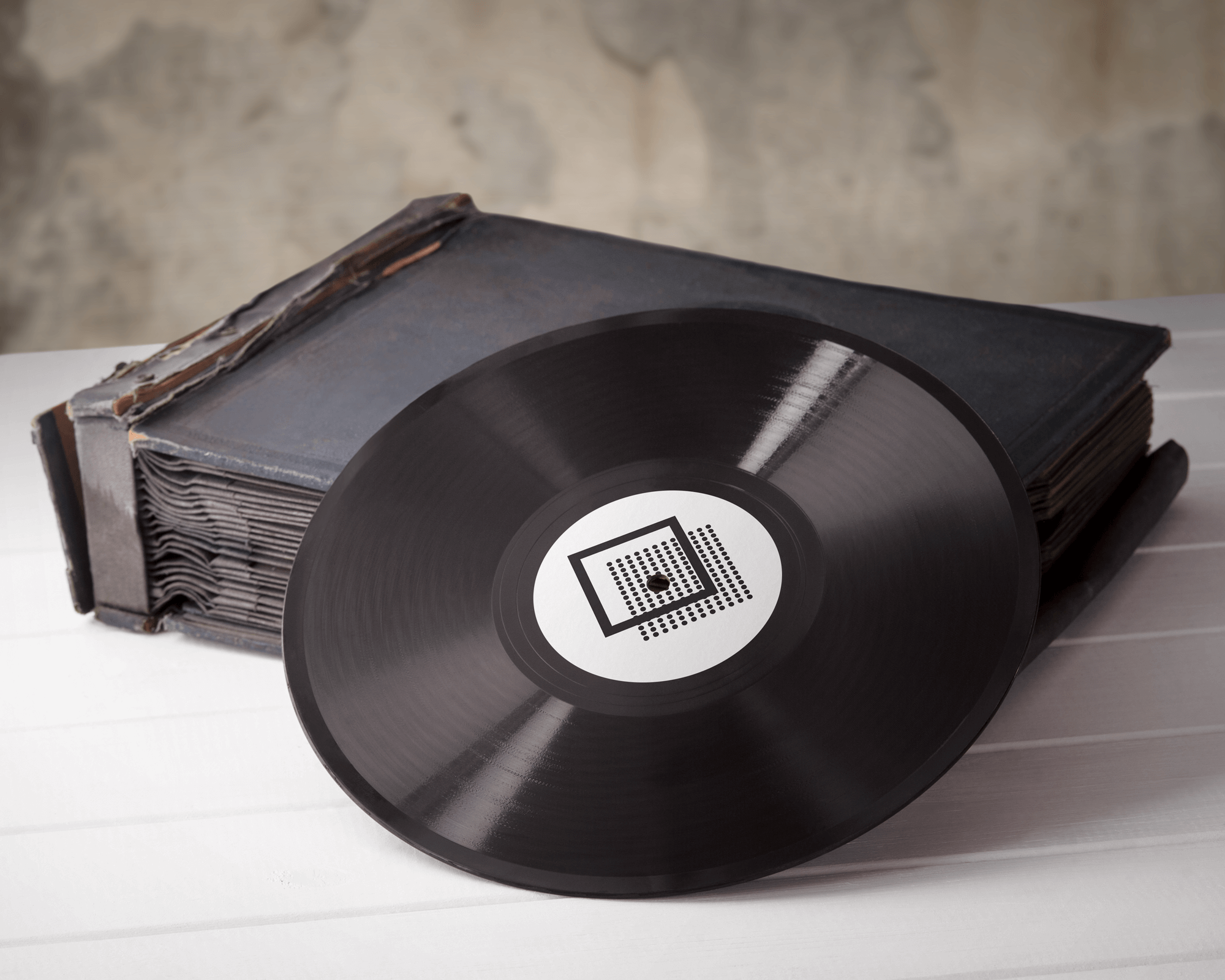 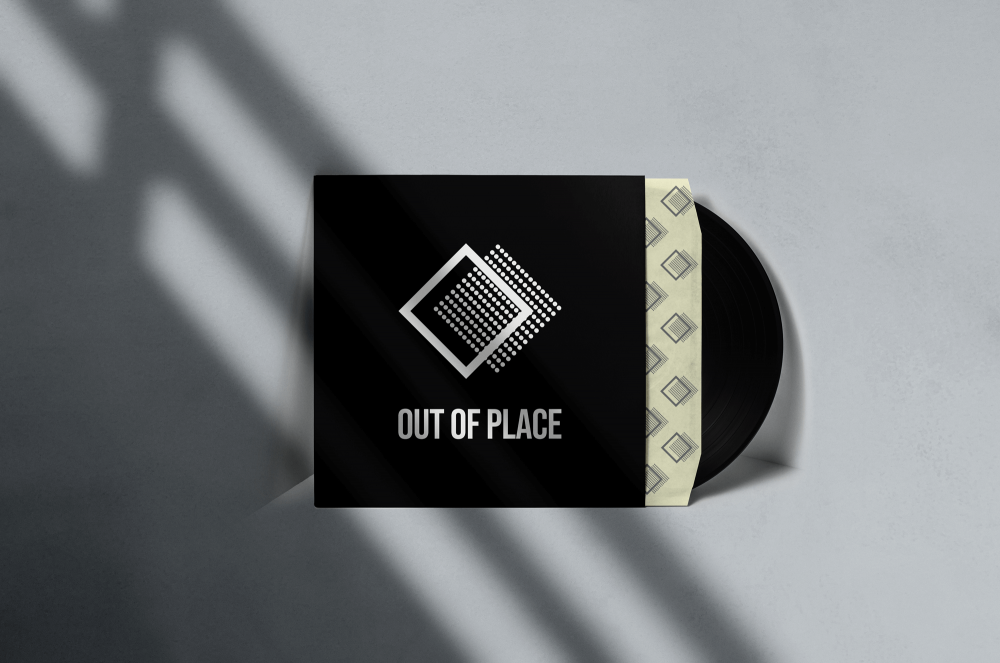 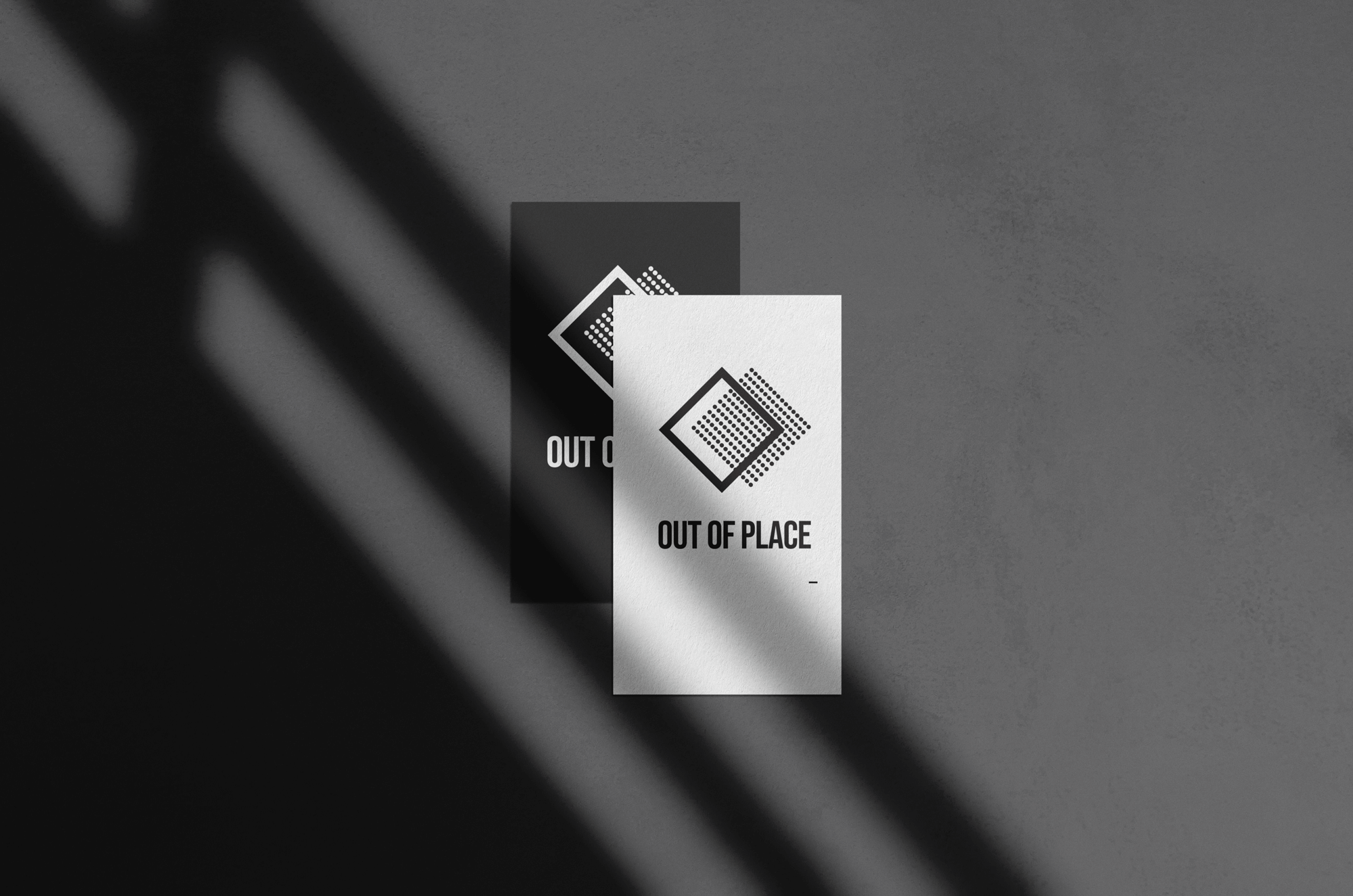 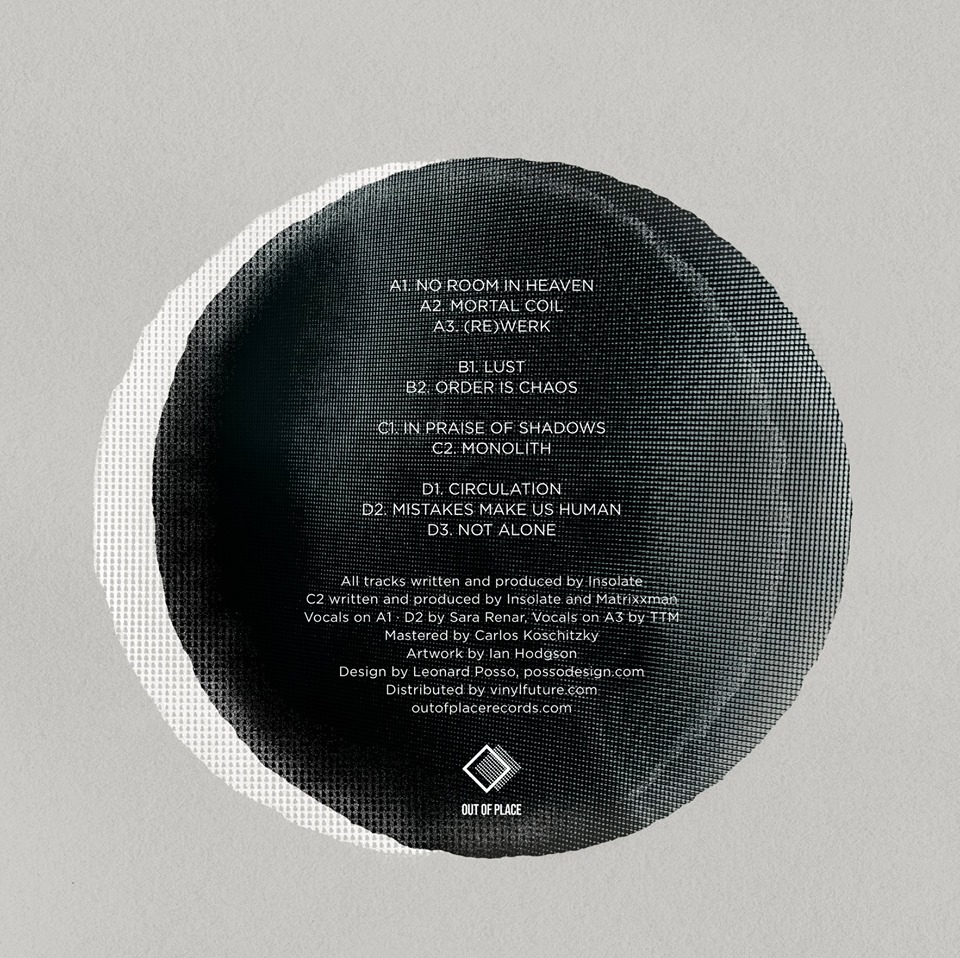